The Lord is my rock, my fortress and my deliverer; my God is my rock, in whom I take refuge, my shield and the horn of my salvation, my stronghold. 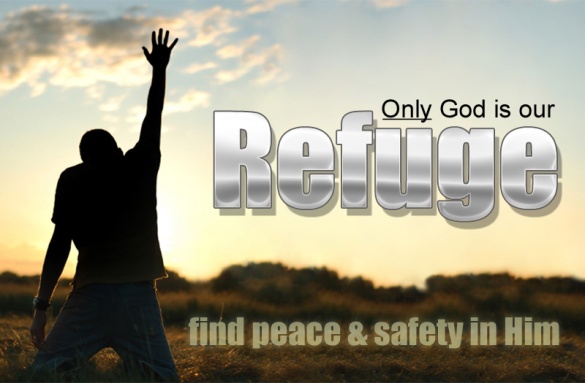 What a year! I took the word challenge at the beginning of the year and decided to pick my one word that I wanted to basically live by for 2018. My word was teachable…[gasp]…yes, some of you are saying, “Why would you pick such a reactionary word almost like asking for patience.” Simply…God said so through my prayer time so rebellion wasn’t an option.

My “word” did not disappoint! I started the year off with a significant health scare that lasted three months. I learned to fully rely on God during this time. My flesh wanted nothing more than to control every bit of my situation down to insurance authorization, or the lack thereof actually, scheduling, appointments, diagnoses, medical plans, and clarification. Yet, all things were out of my control, even knowing if my life was going to change forever or not! Interesting! Actually, no…rather typical for someone who prayed to be teachable I would say. Peace replaced uncertainty.

Instead of detailing an entire year’s worth of teachable moments, I wanted to shed light on one main truth. The main thing I learned by remaining teachable was fully understanding that only God is our refuge. Anxiety and fear manifest when our refuge is anything other than God Almighty. There are literally millions of things that masquerade as a false place of refuge in and around our lives.

Other things that I learned:

~I learned that pleasing those around me instead of keeping my eyes on Christ manifests in the quicksand of disappointment.

~I learned that pride permeates the thickest of spiritual and physical walls and infests all who are lukewarm in His eyes.

~I learned that trust is more subjective than I ever imagined.

~I learned that freedom doesn’t always have to follow a process or pre-planned systematic approach.

~I learned that healing from both physical and spiritual ailments comes to those who are actually willing to carry their brothers and sisters to the feet of Jesus in pure faith.

~I learned that worship is a representation of the heart.

~I learned that greed and envy grow exponentially in the garden of bitterness and discontent.

~I learned that prayer is the strongest weapon yet highly underutilized.

~I learned that criticism weakens spiritual gifts and kills the branch that will evidentially be swept away.

~I learned that placing faith and hope in people will lead to ruin.

~I learned that resting in Christ is more than fulfilling, it’s peaceful and consistent.

~I learned that supernatural encounters are still alive.

~I learned that ministry requires reaching outside your personal boundaries.

~I learned that the enemy is very much at work today, but we hold the victory through Jesus Christ our Lord.

I could continue this list because I truly learned a lot as I did try to remain “teachable” this year. In the highs and lows, the one thing that remained the same…Jesus!